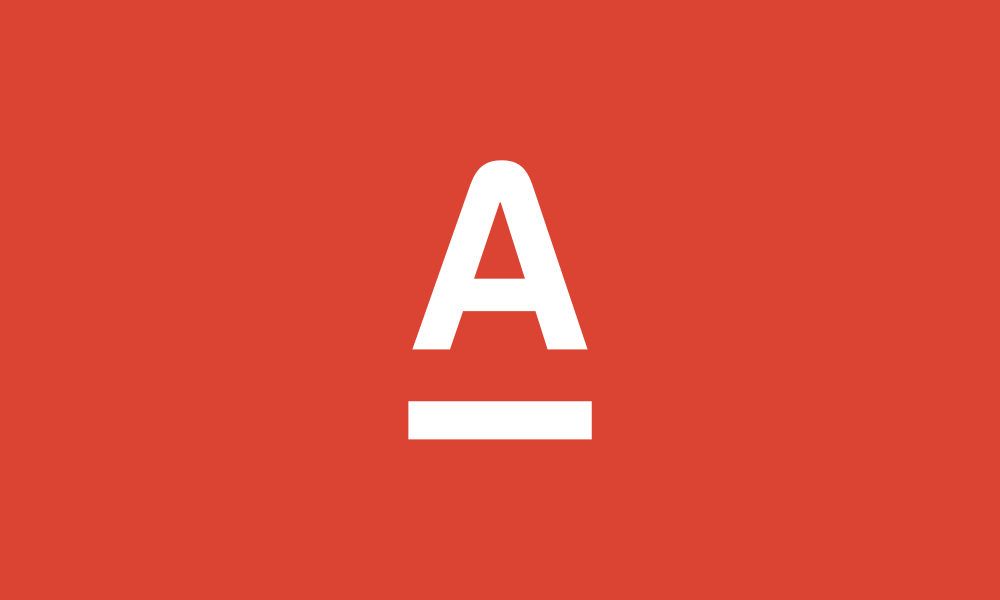 OTT VoD service provider IVI has raised RUB 3.7 billion from Alfa-Bank to support the company’s further development and to solidify its market-leading position. The transaction is unprecedented both for IVI and the OTT VoD services market overall. 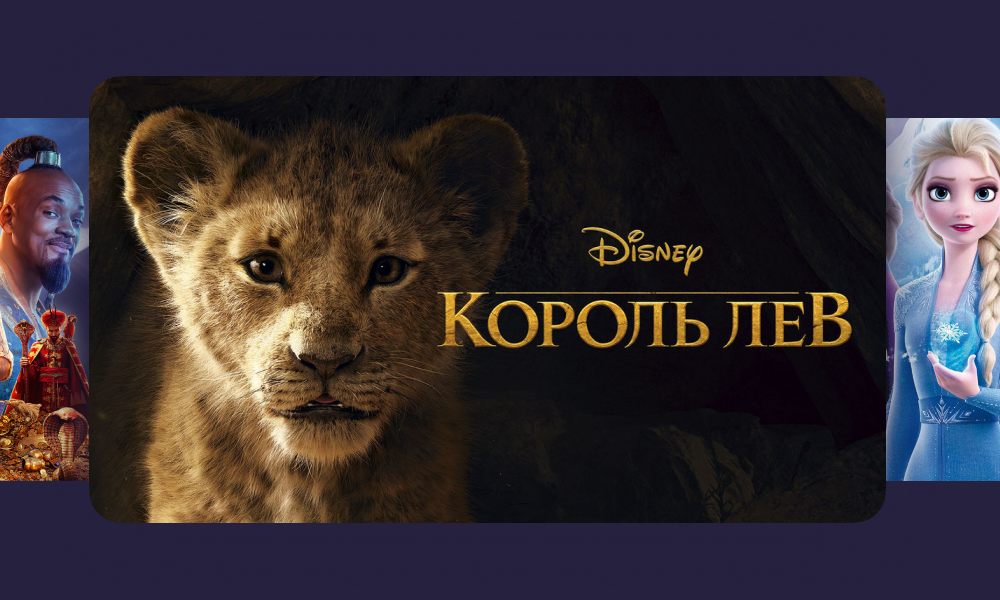 IVI Enhances its Subscription by Expanding Cooperation with Disney

IVI Enhances its Subscription by Expanding Cooperation with Disney

IVI online cinema confirmed its leadership in subscription content offer. Today, IVI is the only player in Russian VoD market that offers most titles of every Hollywood major studios within its subscription. Starting June 1, IVI's subscription will feature more than 400 films and TV shows from XX Century Studios catalogue. The number of subscribers of ivi online cinema has doubled and reached 2.2 million people

The number of subscribers of ivi online cinema has doubled and reached 2.2 million people

According to IFRS, at the end of 2019, the revenue of ivi online cinema grew by 55% and amounted to 6.1 billion rubles VAT excluded. The average monthly audience of the service has grown by 14% and exceeded 50 million unique users. The total viewing time for 2019 amounted to 1 billion hours, 400 million hours thereof account for a paying audience.

This year, ivi online cinema, launched on February 26, 2010, is celebrating its 10th anniversary. Oleg Tumanov, CEO and founder of ivi, suggested that Internet users give up their accounts on pirate sites in return for the right to use the movie catalog for free for a week before the official launch. As a result, users gave up 50,000 accounts on pirate sites, and 180,000 people visited ivi.ru on the first day.